I am a Change-maker & Courage-builder

Along with her MA Theatre Studies, Jeanine began her career in broadcast journalism (1989) as a radio producer, reporter, and writer for the news. After less than a year behind the scenes, she was promoted to being a news presenter, followed by radio show host (ARD). She has interviewed celebrities, politicians, artists, and business people and is known for her witty, heartwarming approach, which enabled her to access and portray her guests' passion and heart's projects. As a freelance journalist for print media, she entered the TV industry to work as an international TV host & producer.

Jeanine founded Human League Consultancy in 2000 to enhance corporate communications and personal development by focusing on the heart of business while becoming an internationally acclaimed corporate communications consultant, media and performance trainer, as well as a personal coach of top managers (DAX-30 Companies). Jeanine received her consultancy and coaching training primarily in the UK & United States. Beyond others, from psychologist and management consultant Dr. Rob Robb, who has coached numerous Hollywood stars, top European politicians and advised US Presidents Ronald Reagan & Bill Clinton.

In addition to her work as a coach, trainer, and creative consultant, Jeanine also expanded her knowledge and skills in Human League Consultancy and Production (2009). Her purpose was to combine the broadcast and corporate industry with her journalistic and creative roots. She developed, produced, directed, and hosted interactive business talk shows, business TV, live streaming shows, Internet TV, and multi-media events for large international enterprises.

TODAY JEANINE IS A CHANGEMAKER

She founded The Modern School of Life (2016) and works with clients, partners & female communities driven to make meaningful changes with high-value social impact. Next to her holistic, sustainable communication and learning & development projects with businesses, and fueled by her conviction that women elicit and curate much needed positive change, Jeanine integrated Global Women Empowerment into her work.
With her YouTube Channel 'New Generation Women,' Jeanine inspires 40+ women & female leaders to gently wake up from the energy-depleting treadmill, to raise their consciousness, step up & unite.

While participating in an intense online growth program for two years, Jeanine learned that conscious online community building and personal growth combined with media and art does miracles when used at their best. She, therefore, combines broadcast & new media with innovative & creative learning methods. In partnership with 'The Conscious Business Institute' (USA), they lead blended online and onsite culture & leadership programs at international corporations and retreat centers.

Jeanine became an influential creative & visionary leader. She continuously inspires and stimulates creative teams to make a difference and take new media channels and innovative learning formats to the next level.

For our generation to stop repeating history, I believe that we now need conscious feminine leaders with great wisdom, compassion, charm, honesty, and courage who transform what needs to be changed.

In everything I do, I encourage awakening female leaders & professionals, female healers, athletes & artists to step up, lean into courage, embrace their joy & feminine strength, and accept their innate leadership potential. 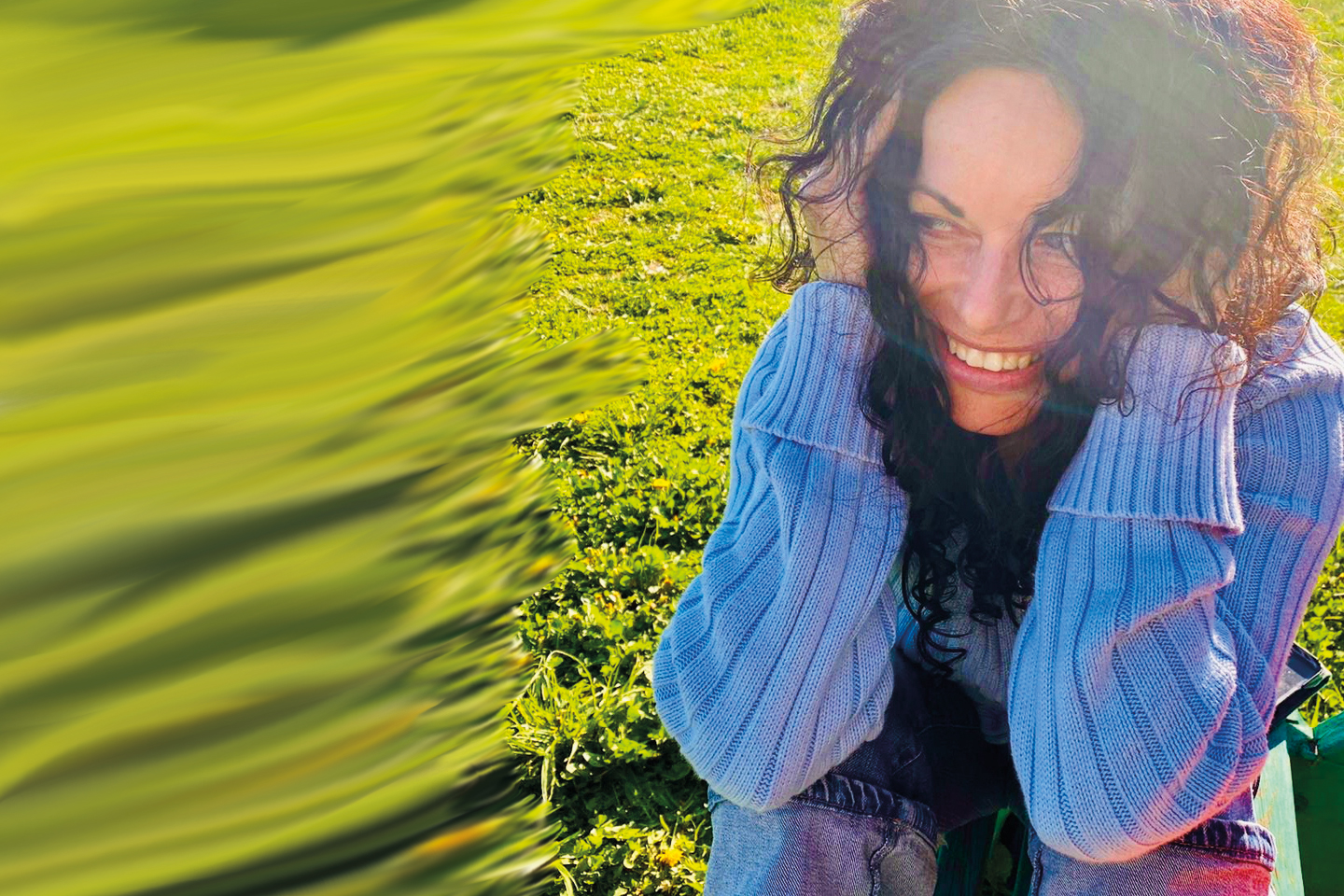 Jeanine van Seenus    … at the HeartBeat of People! 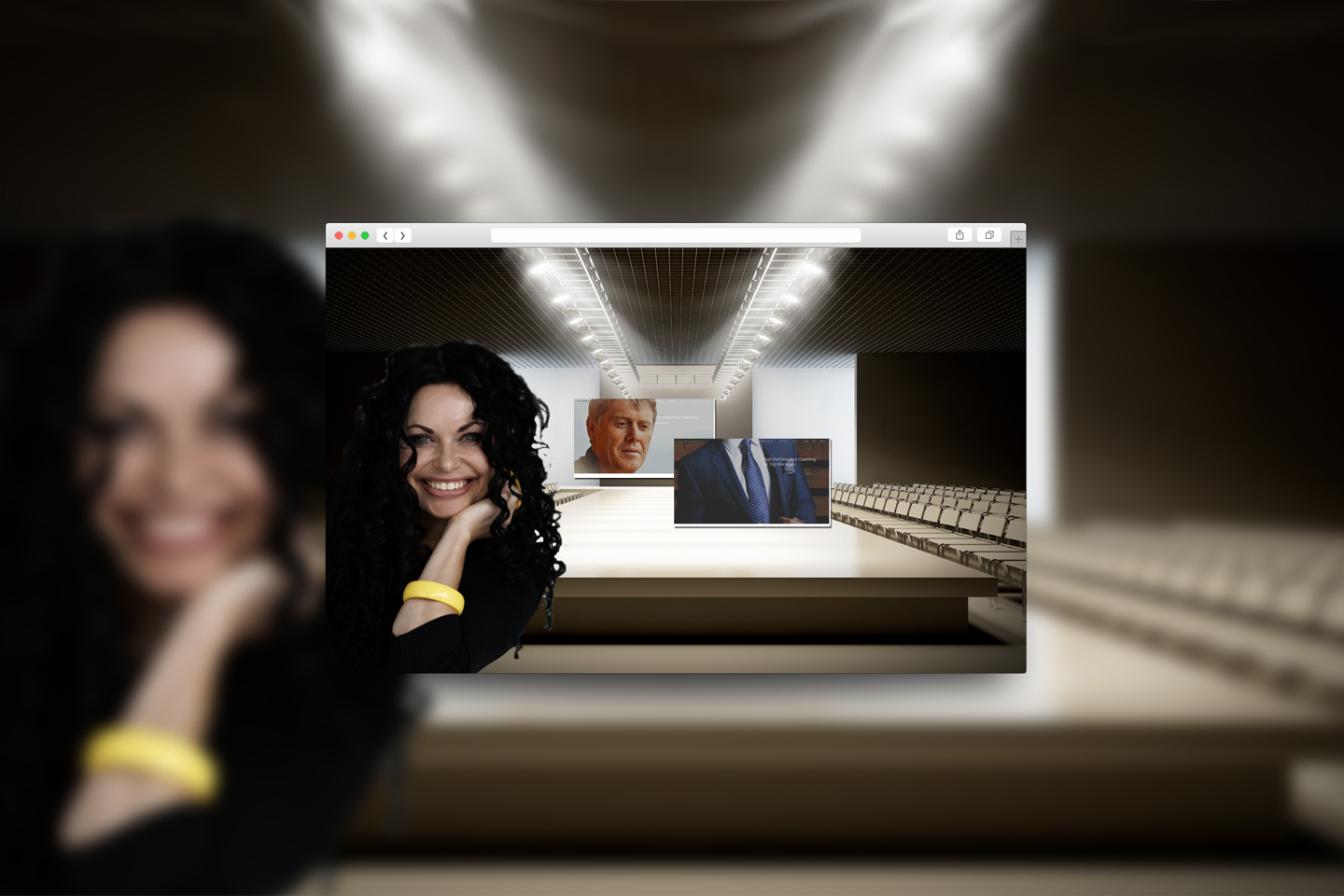 A small selection of our Clients